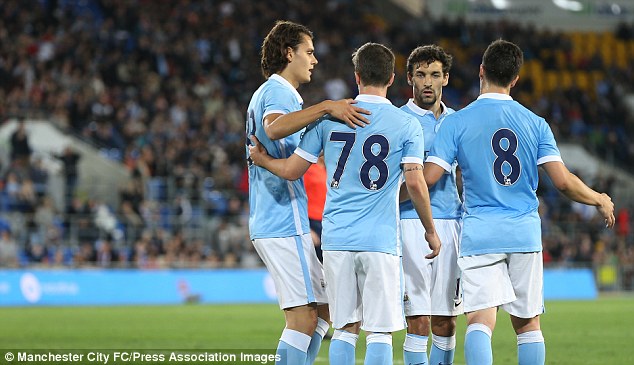 Manchester City are prepared to cash in on free-scoring Turkish striker Enes Ünal, with Spanish club Villarreal poised to sign him on a permanent deal according to Estadio Deportivo.

Journalist Enrique García claims that a deal is done that will see the 20-year-old, who enjoyed a great season on loan at FC Twente, head to the Yellow Submarine for a transfer fee.

, a wise move considering the potential he has shown at such a young age.

Another newspaper, Plaza Deportiva, states Villarreal are negotiating a fee of around €10 million with Manchester City, who will look to include a €25 million buy-back clause.

Ünal’s agent last night denied dubious claims from Turkey that Valencia were set to sign the player on loan with an option to buy for €40 million, and it remains to be seen if this latest story is true – Estadio Deportivo is a supplement of the daily newspaper El Mundo, the second largest printed daily newspaper in Spain.