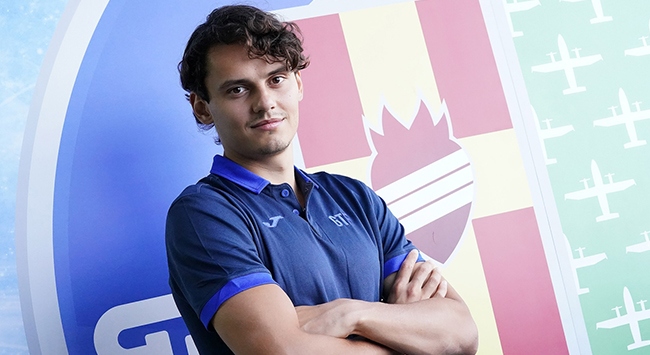 The 23-year-old started his football career at the Turkish club Bursaspor Youth Team in 2012.