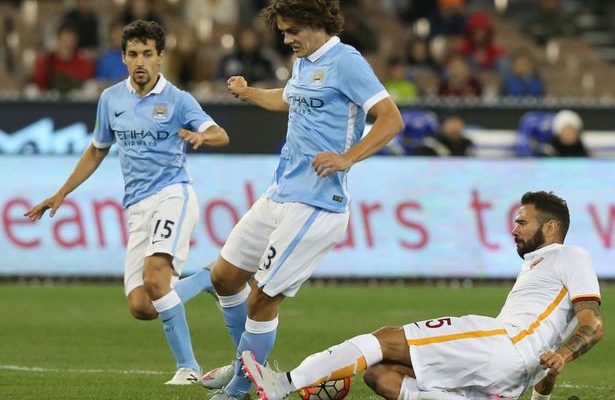 , and continued his good form with an impressive brace this weekend.

The 19-year-old striker has joined FC Twente on loan as he bids to catch the eye of Pep Guardiola away from the Etihad.

Unal had three goals in his opening three Eredivisie games prior to Saturday’s fixture against Den Haag, courtesy of a hat-trick in Twente’s 4-3 win at Groningen last month.

And he added another two in their 4-1 mauling of their opponents on Saturday.

The first, in particular, caught the eye, smashing a free-kick home from distance. 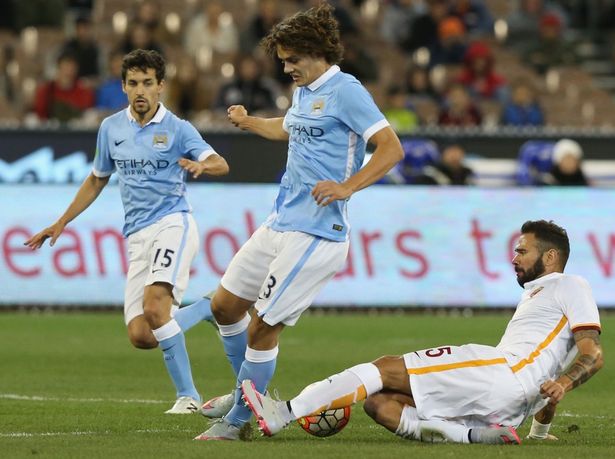 he Turk signed for City last year after coming through the youth system at Bursaspor, making 35 appearances in the Turkish league.

He had a loan spell with Belgian side Genk last season, before scoring eight times in 11 appearances during a spell with NAC Breda in the Dutch second tier.