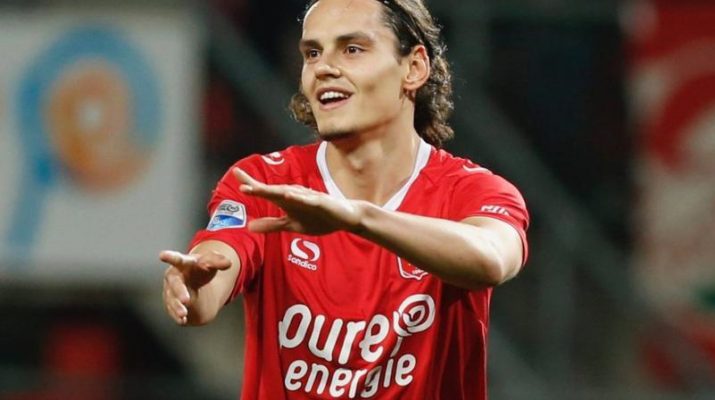 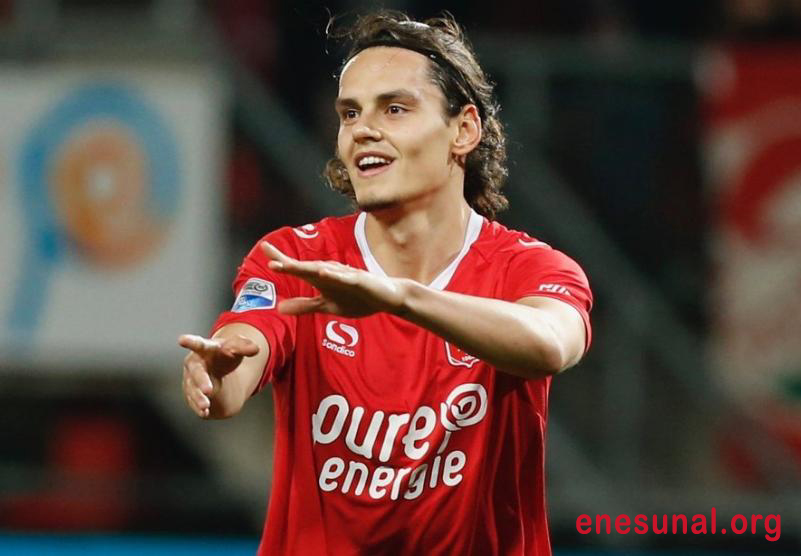 Man City loanee Enes Unal was the centre of controversy in the Eredivisie on Saturday as he appeared to dive to win FC Twente a penalty.

Seven minutes into the second half

, the striker beat his defender to burst into the box but Heerenveen goalkeeper Erwin Mulder was quick off his like to stop him in his tracks.

However, as Mulder slid in, Unal looked to lose his footing and went to ground, instantly looking back to the referee who pointed to the penalty spot despite there being no contact from the visiting stopper.

Mateusz Klich was the man to step up and convert, which turned out to be the winning goal for FC Twente as they beat Heerenveen 1-0 on Saturday afternoon.

Twente now sit three points and two places outside the Europa League spots with their weekend opponents not far behind, just one point and another two places behind the Enschede club.