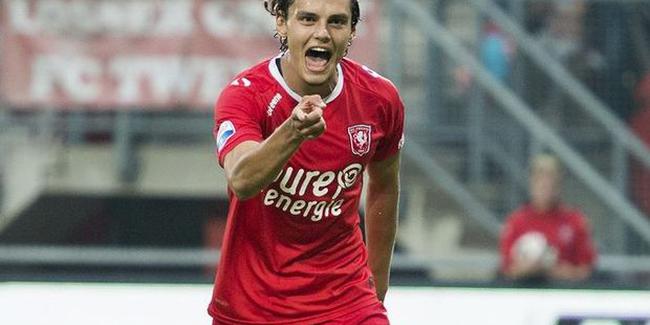 MANCHESTER CITY have until 2020 to re-sign Enes Unal after agreeing a buy-back clause in his permanent move to Villarreal.

The 20-year-old Turkey international failed to make his competitive debut for City after arriving from Bursaspor in 2015.

City sent him out on several loan spells and he impressed at Genk, NAC Breda and most recently FC Twente.
The striker scored 18 Eredivisie goals for the Dutch side last season and that has persuaded La Liga’s Villarreal to snap him up.

Unal has joined the Yellow Submarine on a five-year deal but City have reserved the option to get him back in the next three seasons.

The figure it will cost City remains undisclosed but is thought to be under £20m – an attractive price for player considered good enough to be a future star.

They said: “The Turkish footballer is one of the most promising footballers in Europe at just 20 years of age.

“He is a strong player of great stature

, but also possesses great technical ability with the ball at his feet: dribbling, change of pace, a knack for getting in behind the defence and attacking the goal. 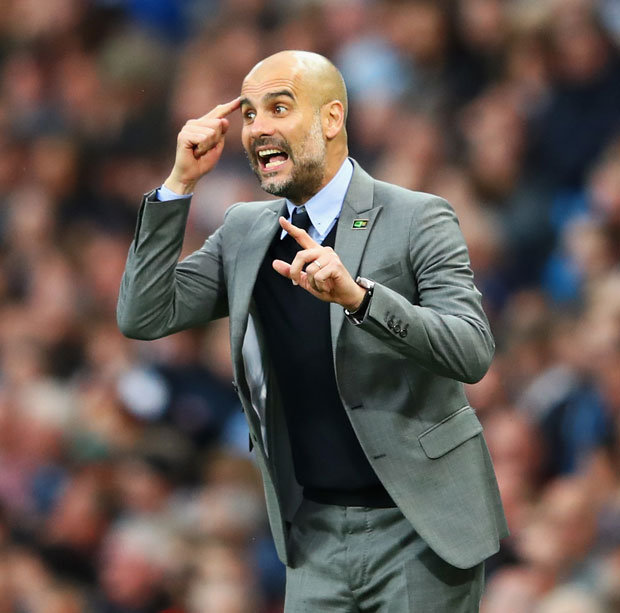 “Strong in the air, Unal also has a powerful shot and is dangerous on set-plays, making him the complete footballer at just 20 years old.”

Unal’s City exit is another deal in what is already becoming an extremely busy summer for Pep Guardiola’s side.

Gael Clichy, Bacary Sagna, Jesus Navas and Willy Caballero have all been released while Pablo Zabaleta has joined West Ham.

, Guardiola has already snapped up Monaco’s Bernardo Silva and Benfica goalkeeper Ederson for a combined £78m.